Nestlé lowers its stake in L’Oréal 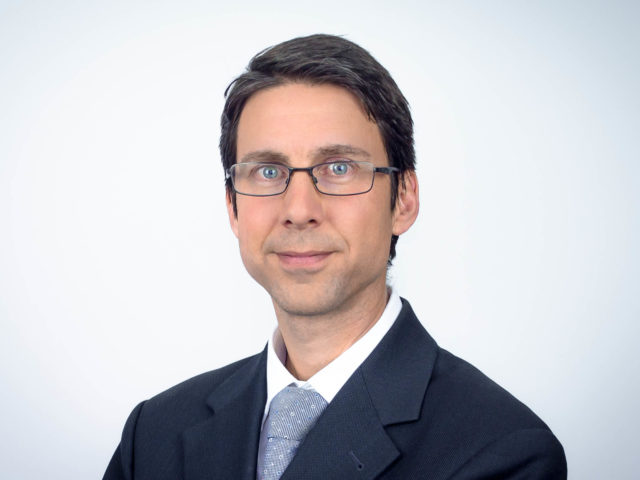 Last week, Nestlé announced that it had sold 22.26 million shares to L’Oréal at a price set at EUR 400/share. This represents 3.2% of the total number of l’Oréal shares, for an amount of EUR 8.9 billion (or about CHF 9.3 billion at the current exchange rate of 1.04 EUR/CHF). After this sale, Nestlé still holds 20.1% of the l’Oréal shares.

This participation in l’Oréal dates to 1974 when Nestlé wanted to help the Bettencourt family, founders of l’Oréal, to protect themselves from intervention by the French government. Nestlé had already reduced its investment a first time in 2014, from a 29.4% stake to 23.3%.

With the money raised, Nestlé will increase its share buyback. The multinational announced a buyback of around CHF 20 billion over the period 2022-24, replacing the current program of also CHF 20 billion over 2020-22, which has effectively resulted in a buyback of CHF 12.7 billion to date. By buying back its shares, the company will increase its earnings per share by about 2%.