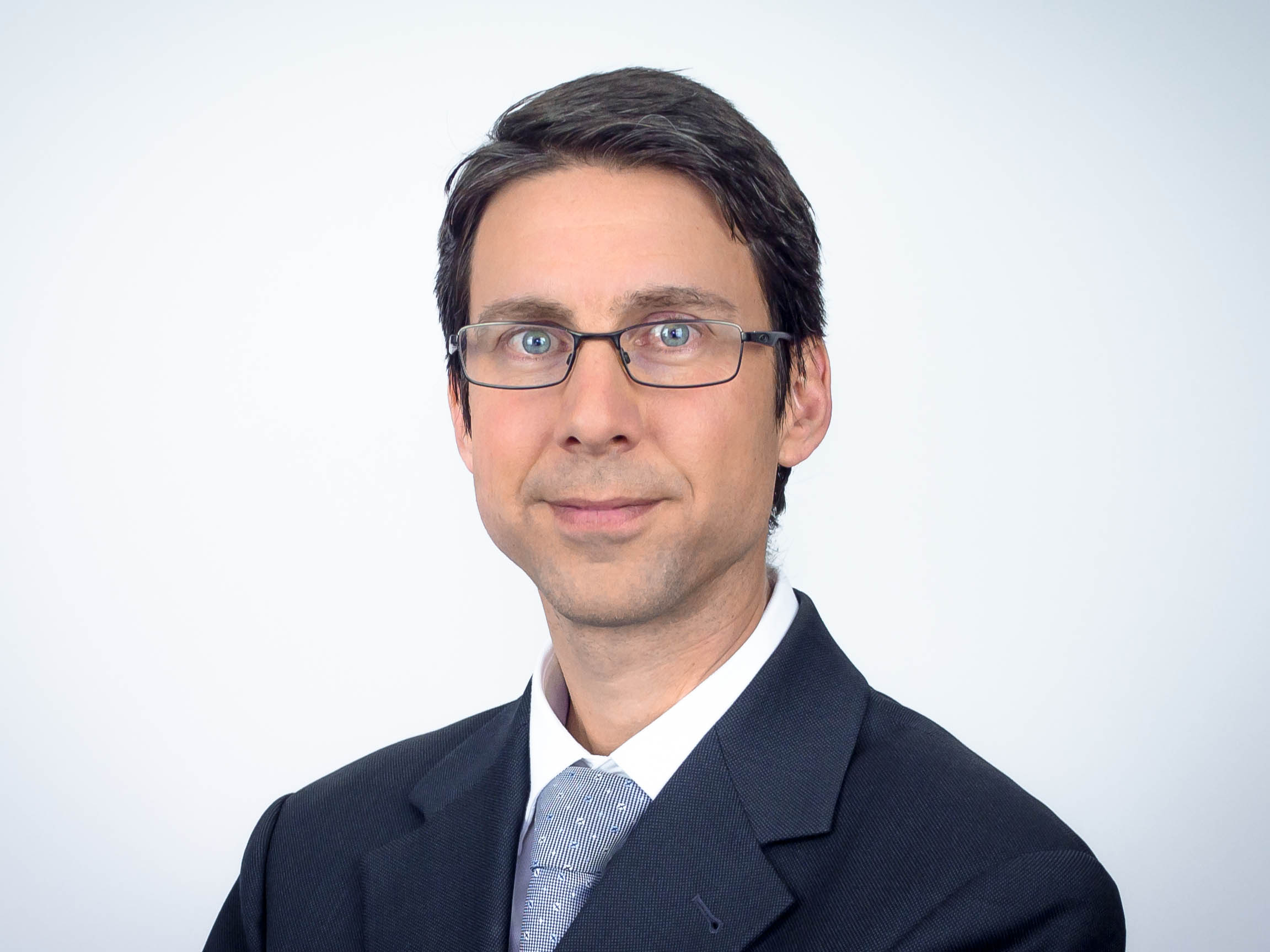 The world’s leading food company has announced a new product in its range: the vegetable alternative to milk, with the sweet name of Wunda. Nestlé continues its production of new foods without animal proteins, after its plant-based “tuna”, “burger”, and “sausages”. It is obviously not the first company to develop an alternative to milk, but Nestlé innovates by using pea flour as a basic ingredient. According to Nestlé, 61% of vegans preferred this recipe over other alternatives in a blind test. In addition, Wunda plant-based milk has the rare distinction of being able to be consumed with cereal as well as in coffee, and can be used as an ingredient in baking, without having a specific taste.

Although the market for plant-based milk alternatives is still relatively small, analysts predict double-digit growth every year until 2026, reaching a total size of USD 40 billion. Nestlé therefore sees strong potential for this brand, which will initially be distributed in France, the Netherlands and Portugal. Nestlé is already preparing other plant-based products as alternatives to yoghurt.