Brexit: what impact for the real estate sector in Britain? 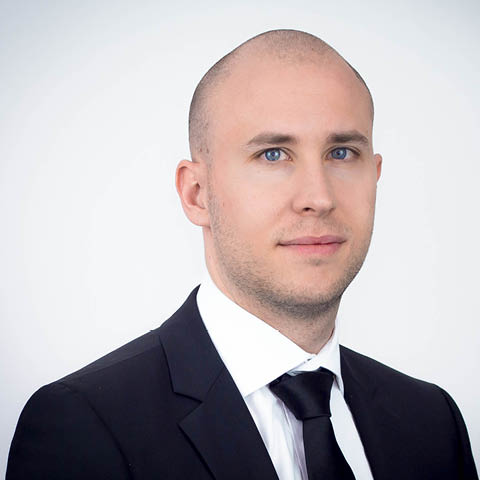 The decision by the British people on June 23rd to leave the European Union has had quite an impact on the financial markets over the last weeks. For instance, right after the announcement stock markets had significant losses before regaining them this week to reach their pre-Brexit levels. Though, this phenomenon didn’t happen in all sectors – among which British office real estate, which is having a hard time catching its breath. As a matter of fact, the latest statistics seem to indicate that the real estate industry has reached the end of the expansion phase of its cycle and will probably be among the first sectors hit by the consequences of Brexit, as important groups based in London might decide to delocalize. This would have a direct impact on real estate companies’ revenues, which could make of them the first losers of the vote.