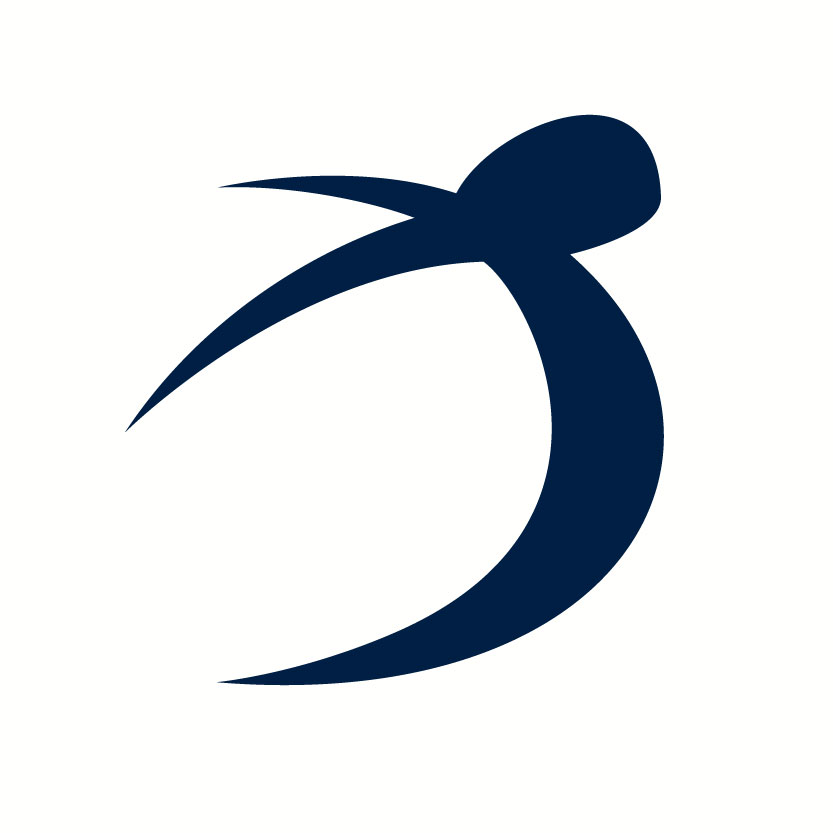 The IAM Champex Challenge 2016 was, for its second edition, a success. About a hundred participants, young and adults, women and men, came for this challenge, despite the rain. They could measure themselves with Jonathan Fumeaux, the local rider from the IAM Cycling Team. In addition to the traditional flowers, the winner 2016, Stéphane Monnet, did win a nice IAM watch as well as a manga about the IAM Team at the Tour de France 2015.

IAM congratulates all participants and thanks the faithful cyclists who had already participated to the first edition.