The evolution of the real estate sector during 2016 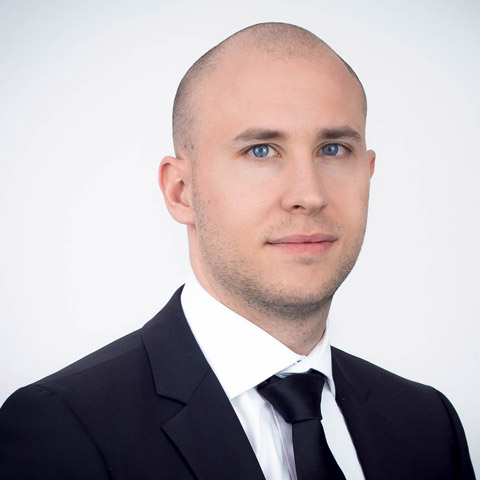 Financial markets have been quite volatile since the beginning of the year. Undoubtedly, reasons for such turmoil are numerous, but two major events, which will certainly indelibly mark the year 2016, have significantly contributed to this agitation: the “yes” of the British people to the Brexit vote and the US presidential election, which, to the surprise of many, saw Donald Trump elected.

Of course, the real estate sector has not been spared. As we can see on the following chart, it has experienced very strong upheavals in Europe throughout the year. Indeed, while it was initially evolving more or less in line with the market, it soon started to outperform. Following the Brexit vote, the sector has even took off before progressively returning back to less extreme levels. In short, real estate has perfectly held its role of bond proxy, experiencing strong rises in periods of uncertainty. 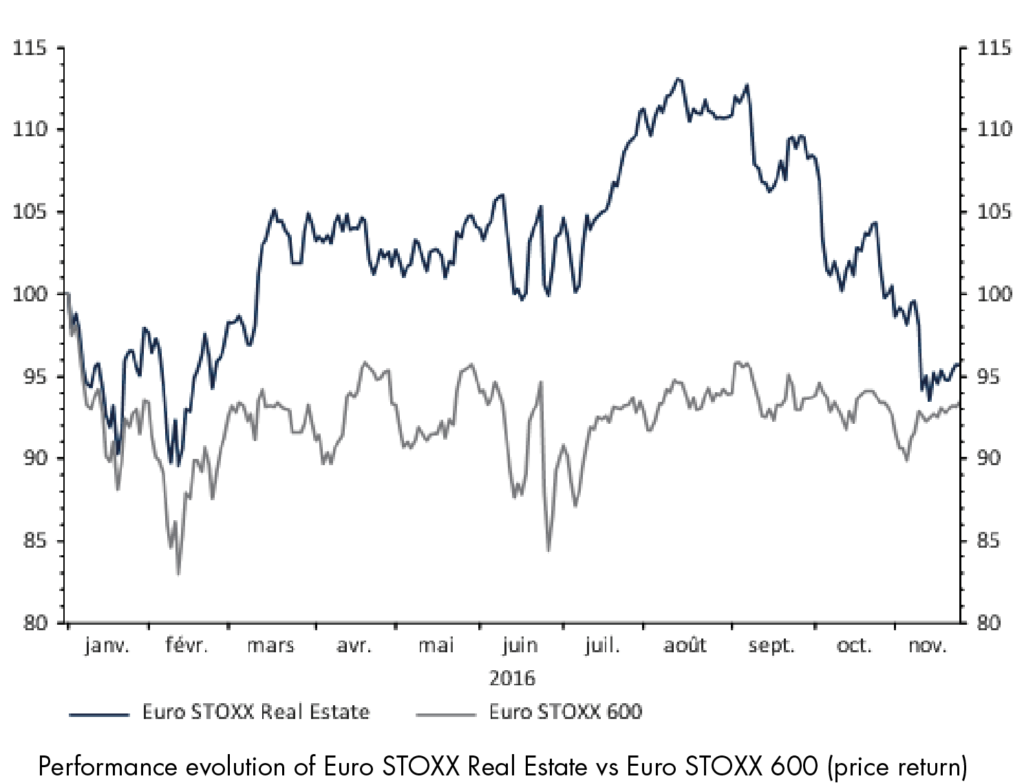