SGS impacted by the war in Ukraine 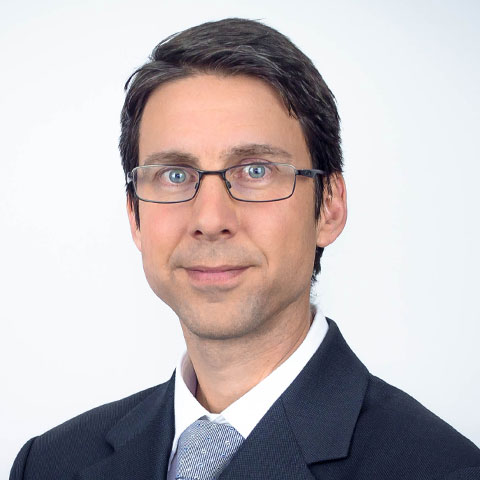 At its investor day, SGS gave an update on its short-term financial situation. For the first 10 months of 2022, sales grew by 6.2%, and even accelerated to 6.9% during the period from July to October. This acceleration comes on the one hand from the reopening of the Chinese market, after its closure in the first half of the year due to COVID, and on the other hand from the Americas region. The division with the strongest growth was that dedicated to natural resources (oil and gas). For the full year, SGS expects growth to be better than previously, in the “high single digits”.

Nevertheless, it is at the level of margins that the problem lies. The war in Ukraine has impacted margins in Europe, although SGS believes that this situation is only temporary. Thus, the company no longer expects an improvement in operating profit compared to 2021 but hopes to reach a similar level only. To cope, SGS has planned an annual cost reduction plan of around CHF 50 million, which will have a one-time negative impact of CHF 35 million.