In the month of June we start to get the first whiff of what we can expect in the Tour de France.  The Critérium du Dauphiné acts as a kind of dress rehearsal for the celebration that is to come in July. This year will be no exception since the Dauphiné on tap is littered with challenges that will once again give all candidates and pretenders an opportunity to test themselves and receive accurate indicators of where is their form, especially in relation to the competition.  Seven of the riders who finished in the top-10 of the 2014 Tour de France will be on hand for the alpine arm wrestling, with Vicenzo Nibali and Chris Froome headlining. 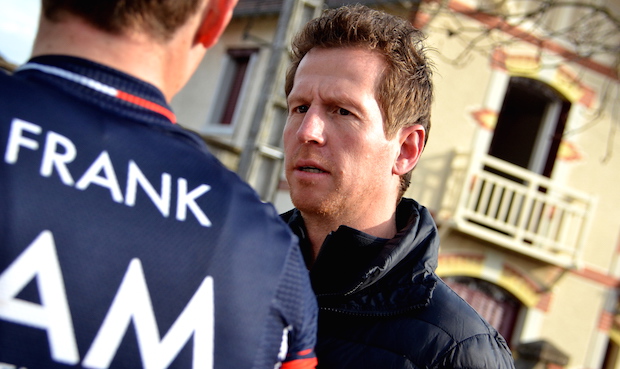 The Dauphiné is a race of huge renown, explains Rik Verbrugghe, sports manager for IAM Cycling.  The teams at the race are of course still preparing for the Tour de France, but it is also a real objective in itself.  And the objectives for this edition could be doubly important since with the team time trial, the spectacular Lacets de Montvernier climb, and the Digne-les-Bains to Pra-Loup stage, this mini Tour de France will give everyone in the pack a chance to reconnoiter some key moments in the Tour to come. 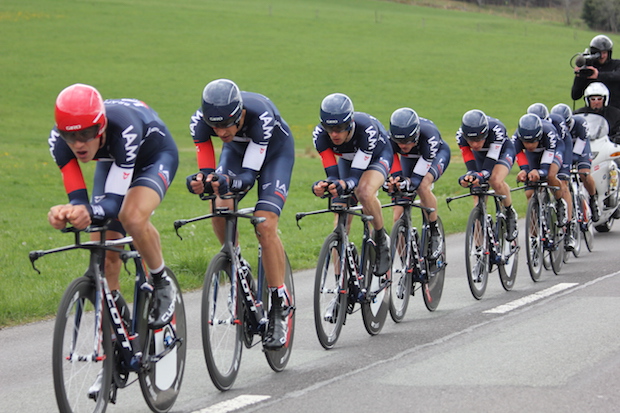 For us, that will be the goal, Verbrugghe continued.  After the race, we will stay on three more days in the area to see parts of the Tour that we will not race in the Dauphiné, and acquaint ourselves with the new sections.  Definitely being able to race large sections of up-coming Tour stages will be a great test.  Personally, I am looking forward to seeing how IAM Cycling does in the team time trial.  When we understand that the overall level of competition will be very high at the Dauphiné, we know that this is an opportunity for our riders to show what they can do. 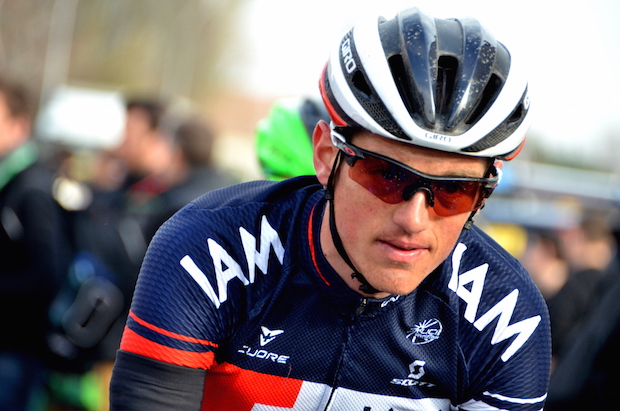 The Swiss professional team will be bringing a strong and varied group of riders, so that they will be able to make a difference on all terrains, and to perform no matter what the stage profile.  A lot of the guys we are bringing to the Dauphiné will also be marked for the Tour de France, Verbrugghe confirmed.  Some of the Tour de France guys will be racing the Tour of Switzerland, of course, but we come to the Critérium du Dauphiné with a very solid group of riders.  In this regard, we do hope to get a good place in the overall with Mathias Frank.  He has already been training at altitude and has spent a few days doing reconnaissance for the Pyrenean stages in the Tour.  I think he is not far off from being in ideal form. And then we will also have riders like Jarlinson Pantano to put us at the front.  Basically, IAM Cycling will be prepared to meet every challenge every day.

Matthias Brändle out of the Critérium du Dauphiné 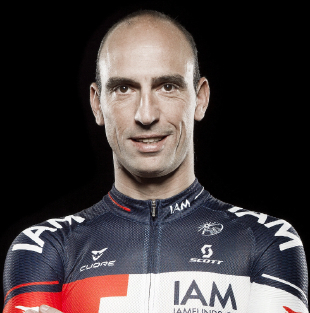 Matthias Brändle (25) will not take part in the Critérium du Dauphiné scheduled from June 7th to the 14th for the IAM Cycling team as originally planned.  The rider from the Swiss professional team has not yet fully recovered from the gastroenteritis which had already forced him to abandon the last stage of the Baloise Belgium Tour while in the lead on Sunday.  If all goes well, the former world hour record holder should be fit enough to start the Tour of Switzerland (scheduled for the 13th to the 21st of June).  Brändle will be replaced at the Dauphiné by Vicente Reynes. 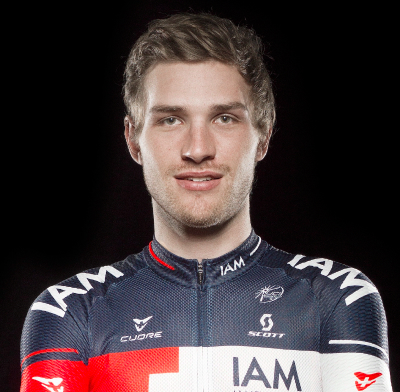 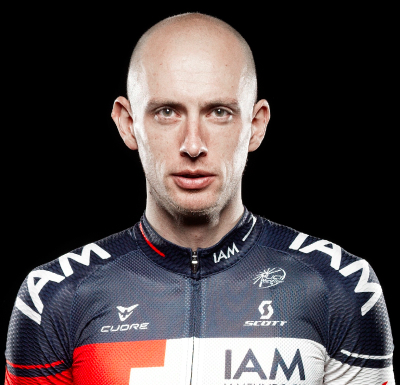 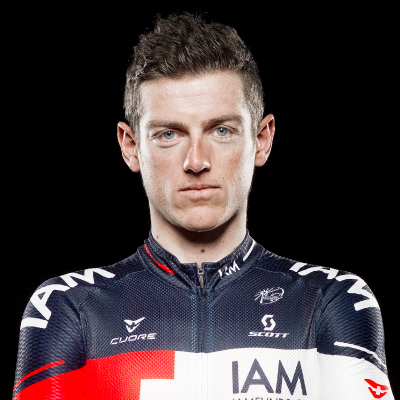 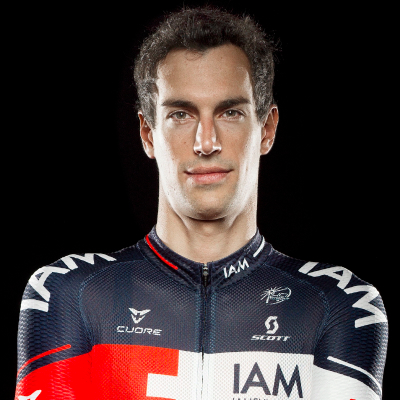 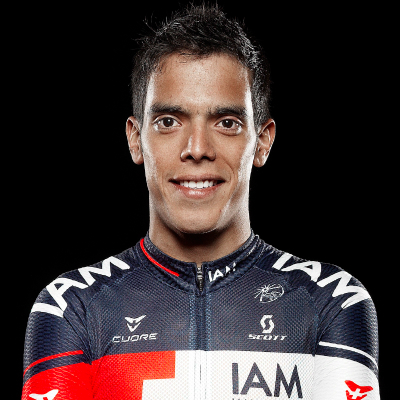 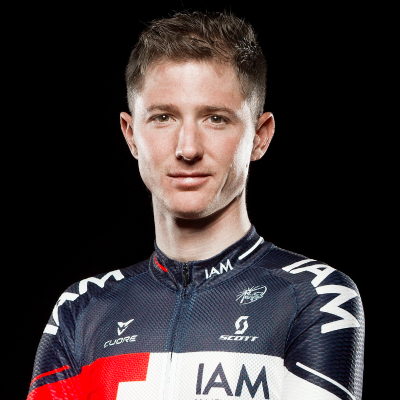 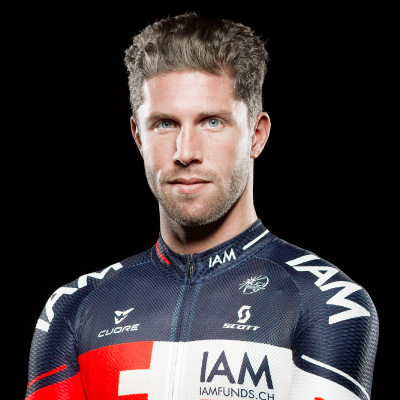 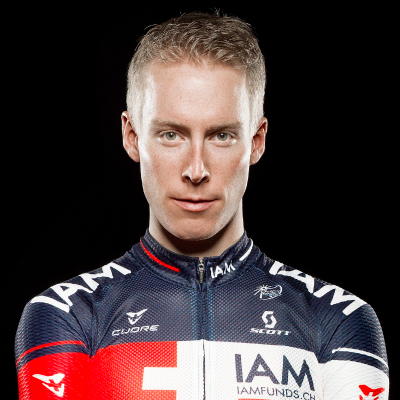