Gippingen will once again be hosting the GP Canton Aargau within 48 hours of the start of the Tour of Switzerland.  Since 1964, riders have made use of a circuit designed around this community of 832 inhabitants located 20 kilometers from Baden in northern Switzerland.  IAM Cycling will once again be at the start line, even if the team has not succeeded in winning an edition of this UCI Europe Tour event since they joined the professional ranks in 2013. 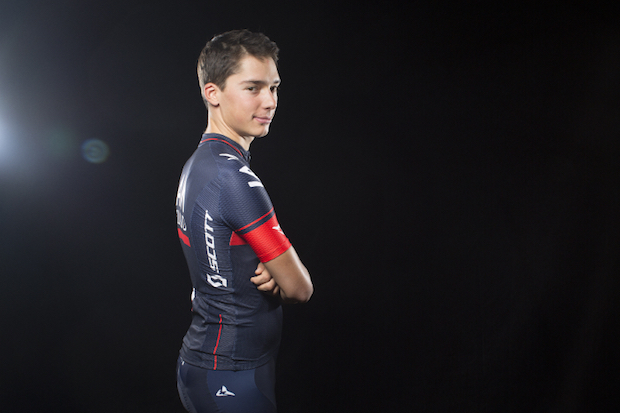 Led by directeur sportif Marcello Albasini, the eight riders will have ample opportunity to prove their good form.  Simon Pellaud (22) is convinced that the team has a good chance to win.  Given the profile of the circuit and the momentum that three weeks at the Giro gives him, Heinrich Haussler certainly has what it takes to win.  Typically, the traditional long breakaway fails to survive to the finish because the teams of the favorites know how to control the race.  Pellaud has himself found success on this circuit, having won the U23 Swiss Championships here in 2013.  Consequently, the neo-pro from the Valais region of Switzerland has good memories of this race.  The final climb is anything but easy, and the 500 meters of flat before coming to the finish can be decisive. 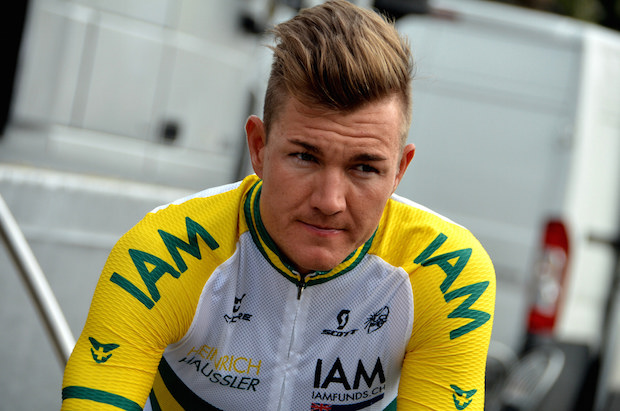 Having recovered from the nasty crash that he suffered in the final stage of the Baloise Belgium Tour, Simon Pellaud has been continually improving at every race.  The Tour of Belgium ended too soon for me.  I wish I could have still been able to help the guys during that last day.  Throughout the whole race, I was feeling good.  Before I crashed out, I was able to ride hard for our leader Matthias Brändle, with help from Sondre Holst Enger and Marcel Aregger.  I gained a lot of confidence because it was the first time that I was ever riding for a team defending the leaders jersey.  And I hope I will have the chance to do that again in order to continue to improve.

Sondre Holst Enger out of the GP Aargau.

Sondre Holst Enger (21) will not take the start of the GP Aargau on Thursday afternoon.  The Norwegian rider on the IAM Cycling team is suffering from a fever that will prevent him from performing at his best level during the race.  The sports managers of the Swiss professional team have selected Jonathan Fumeaux (27) to replace him.

More information about the race www.gippingen.ch 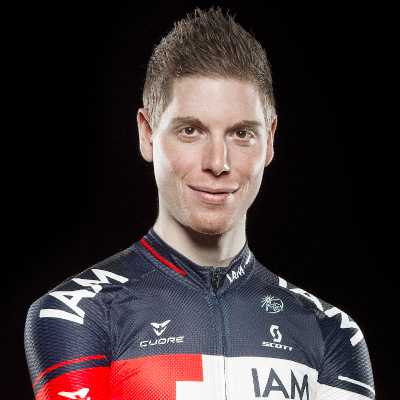 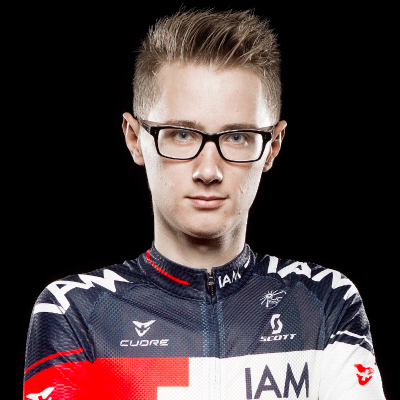 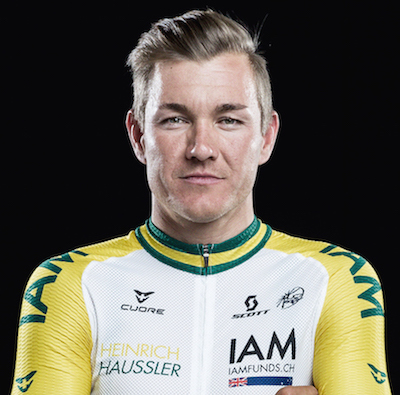 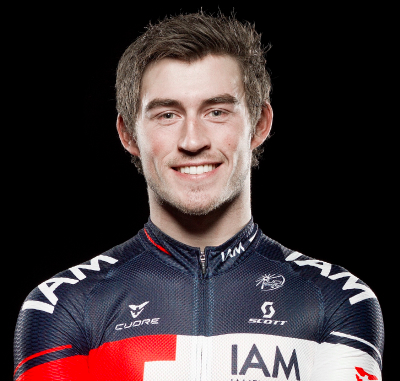 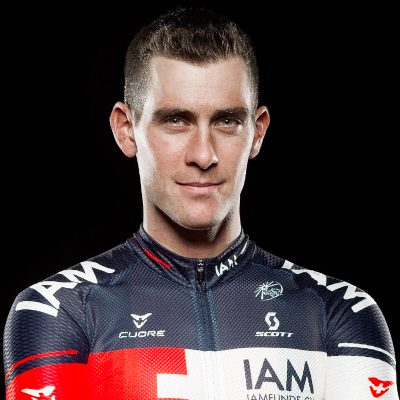 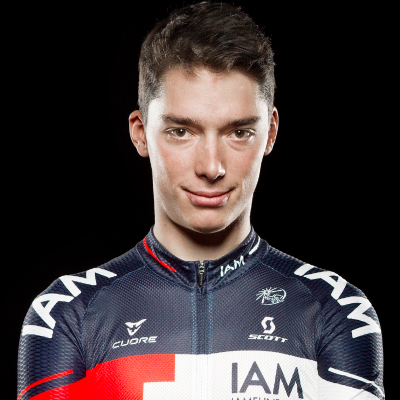 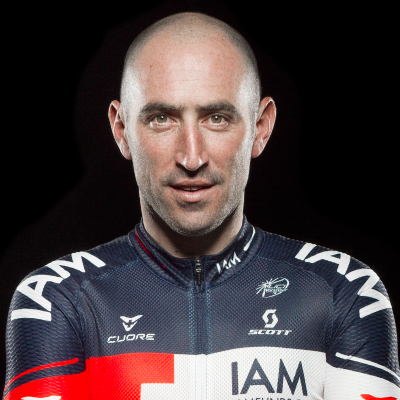 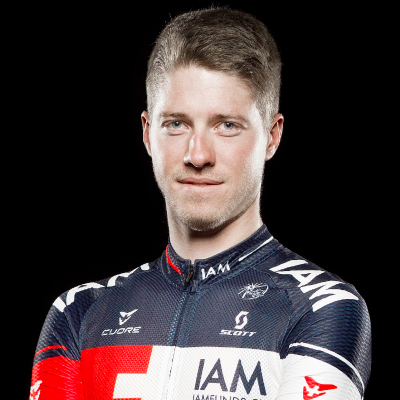