Vuelta a España – Michel Thétaz – The goal is a stage win, and we have the talent to achieve it –

For 80 years, the organizers of the Vuelta have emphasized originality in their courses.  This 70th edition of the race will be no different with the peloton facing 3359.8 kilometers of racing, which will include nine summit finishes.  And of these nine mountain top finishes, every one of them will be new to the race.  Without question, the Tour of Spain wants to offer a robust and selective course, and the two consecutive stages that will total some 10,000m of climbing present stark evidence of this design. 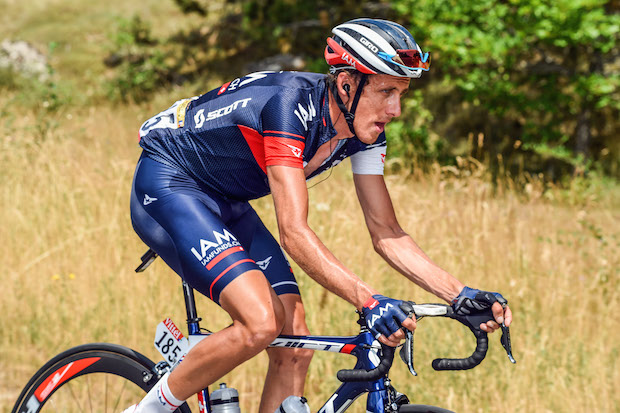 Sticking with the novel but robust theme, IAM Cycling will be fielding a group of riders, some of whom will be grand tour neophytes while others will bring a vast and deep experience, able to influence the race and succeed in getting a stage win.  The idea is that we will take a group of young talented riders to this Vuelta as a way to promote their progress; that way they can gain a lot of maturity by rubbing shoulders with the more experienced riders, explained Michel Thétaz, founder of IAM Cycling and CEO of IAM Funds. 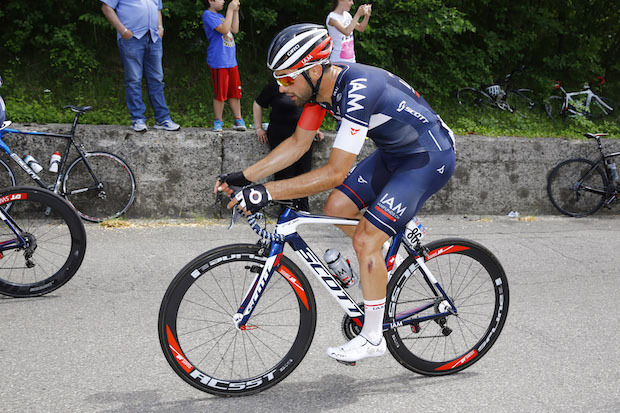 Having already garnered 40 podium places since the beginning of the season, the Swiss professional team hopes to clinch its first grand tour victory since joining the peloton in 2013.  Michel Thétaz did not hesitate to reveal the direction the team will take on Spanish roads to achieve this goal: In this race, we do not have a single leader like we had with Mathias Frank at the Tour de France, for example.  The goal is to have a stage win, and we have many strengths to achieve that.  On the one hand, we have Matteo Pelucchi who is in great shape, and very well supported by Vicente Reynes and David Tanner.  Then, on the other hand, we can spring a few surprises on stages with tougher profiles that will be more suitable for riders like Jérôme Coppel, Thomas Degand or even Larry Warbasse.  I have a lot of confidence in our team because we can rely on the unity we have been building since the beginning of the season.  There is an improved symbiosis and better harmony in our team because the riders have learned to know each other.  It shows in our results for several months already.  So there is no reason to think that this unity wont also be reflected in our performance at the Vuelta.