The longest equity rally since the sixties 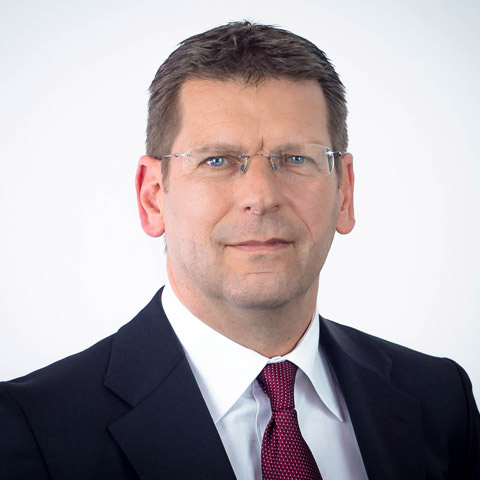 The current rise of the S&P500 is the longest since the sixties but also the second strongest in terms of progression. It has now indeed been 8 years since the lowest point of the S&P500 in 2009, that the movement continues and the rise has passed +250% (in USD).

The intervention of central banks has been a key factor to contain the crisis of 2009 and it is the good development of the worldwide economy which explains the continued positive returns of markets. As a matter of fact we are in an environment of synchronised growing economies in all regions of the world, combined with PMI indicators of more than 50, which indicate continued growth. However, to avoid problems, monetary authorities must now find the balance between continuing the support of the economic activity and the reduction of their unconventional policies. To continue to support the positive trend of markets, there needs to be on one side tact from the central banks to manage this transition properly and on the other side satisfying company results.