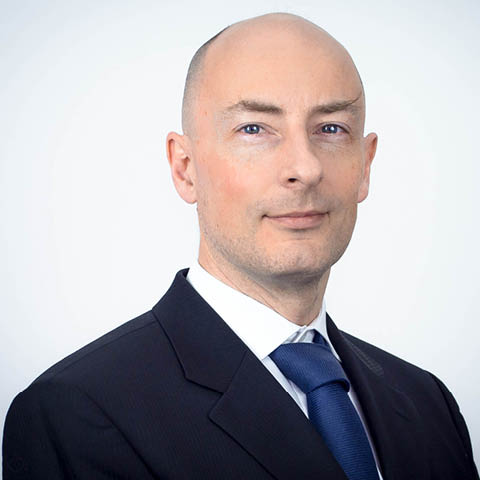 The British decision to leave the European Union created a shock wave on the financial markets: the British Pound is at its lowest against the Dollar since 31 years and the major stock market indices have fallen sharply. In this context of panic, it is not a surprise to see gold strengthen and play its traditional role of safe haven. Yet looking beyond this strong reaction, the yellow metal shows solid fundamentals that the Brexit suddenly brought to light. It is now clear that interest rates will remain low for a long time; it is also likely that central banks intensify their monetary stimuli in order to try to invigorate the weak economy. In addition to that, inflation, considered dead, might also rise, on the back of rising oil prices. These elements are favorable for the yellow metal and are even more profitable for gold mines, whose fixed cost structure provides a leverage on the price of the metal.