Critérium du Dauphiné – Stage 8 – Rik Verbrugghe «We raced as a real team, and that is important before the Tour» 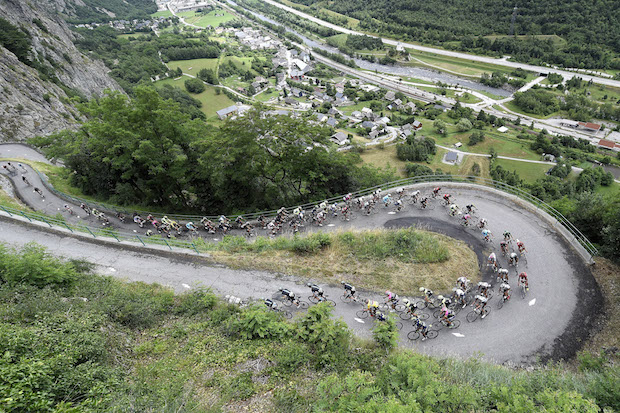 The last stage of the Critérium du Dauphiné ended as the first stage began: under the sun and in the mountains.  This seems to have been an inspiration for Chris Froome (Sky) who reproduced a carbon copy of his performance from the day before.  In the last kilometers of the climb, the British rider flew away from his companions to grab himself the stage win, and at the same time the overall victory.  For IAM Cycling, the alpine race ended on a high note with Marcel Wyss salvaging a 21st place just two minutes away from the overall leader, proving how consistent he had been all week. 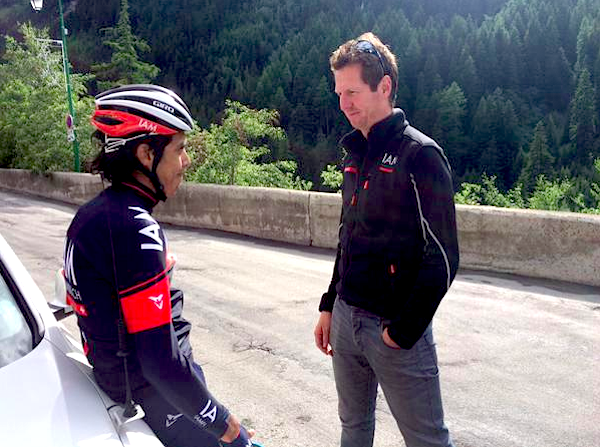 At the moment to draw conclusions, Rik Verbrugghe, the directeur sportif, found the attitude of IAM Cycling encouraging in view of the fact that the start of the Tour de France is only three weeks away.  First we lost Mathias Frank on the penultimate stage, which was a drawback. But he went to Geneva for tests and the results show that he had sinusitis.  This was what we had assumed and is why we pulled him on Saturday.  There was no need to jeopardize his health ahead of the Tour de France.  The most important thing is that he arrives at the start of the race in perfect health. In any case, he was already able to show at this Dauphiné, especially by finishing 10th on the stage to Pra-Loup, as well as at the team time trial where he was one of the main engines, that he is very much in form.”

“For the rest of IAM Cycling, the balance sheet is mixed but satisfying, which is especially important for the Tour.  At last, the riders who are scheduled to ride the Tour proved to me that they are ready and can attack the big goals calmly and with confidence.