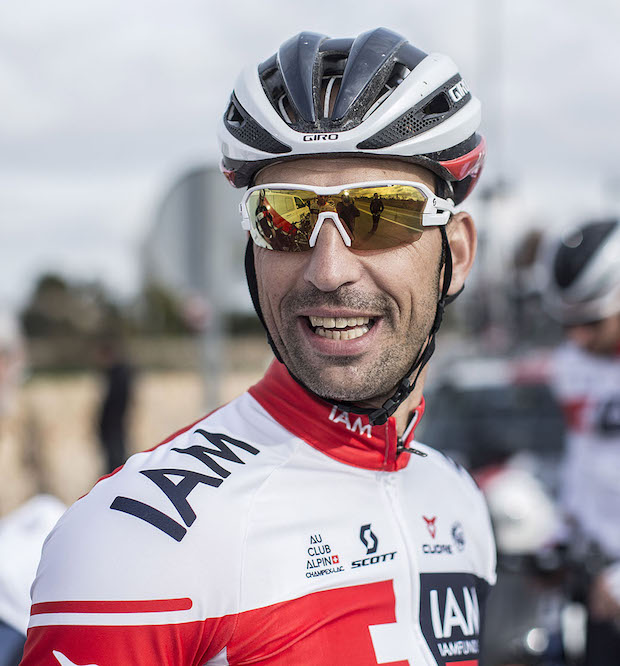 THE FACT OF THE DAY

IAM Cycling gave a good showing of the jersey throughout the course of the fifth stage for Paris-Nice, which included no fewer than five categorized climbs including a scaling of the Mont Ventoux as far as the Chalet Reynard. Vicente Reynes (7th) and Oliver Naesen (9th) succeeded, nevertheless, in finishing in the top-10 at the end of the stage, which was won with a late solo attack by Alexey Lutsenko (Astana).

Matthias Brändle. Just as he had in the second stage, the former holder of the hour record determinedly joined in with the days main breakaway which included seven other riders. They launched themselves off the front as they were entering the early stages of the first part of the climb up Mont Ventoux. 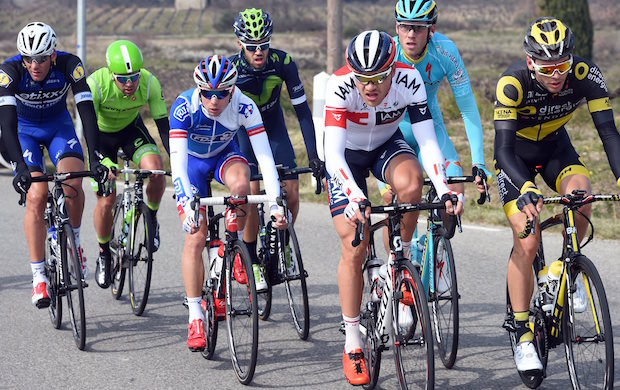 We succeeded in bridging back up to the pack of favorites ahead of the final, commented Vicente Reynes. “I have had good legs since the start of Paris-Nice. So I decided to try my luck when it came time for the sprint. Of course I am a bit disappointed with this seventh place, because we all wanted to finish at least on the podium if not win the stage outright. But I am also reassured by this performance thinking ahead to the upcoming classics.

According Lionel Marie, directeur sportif for IAM Cycling along with Eddy Seigneur, Stefan Denifl decided to abandon the race because he simply has not been physically at his best since the start of the event. 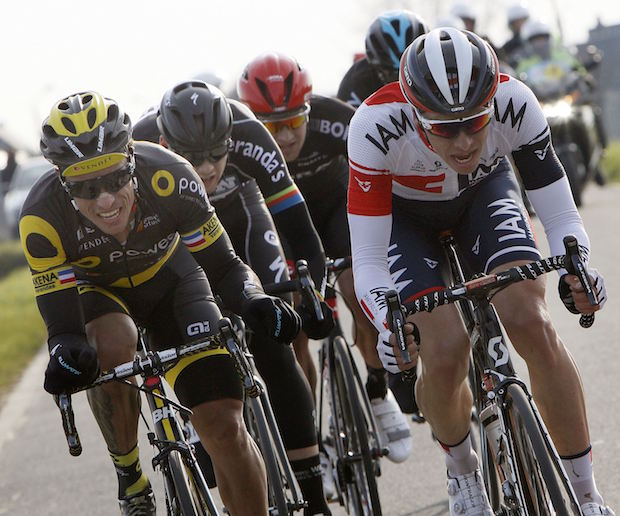 Abrasions to the right arm, and both right and left legs for Oliver Naesen who came down in a mass crash that happened about twenty kilometers from the finish.

7 – That is the number of climbs that are planned for Saturdays queen stage, with the day ending at the La Madone dUtelle, which is 15.3 kilometers long with an average gradient of 5.7%. 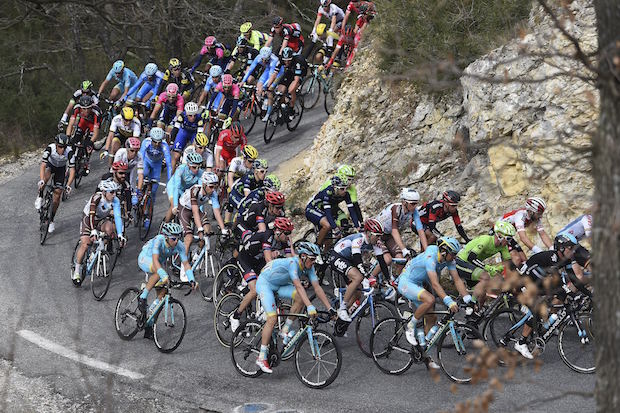