Volta a Catalunya – Lionel Marie – It’s not that complicated – 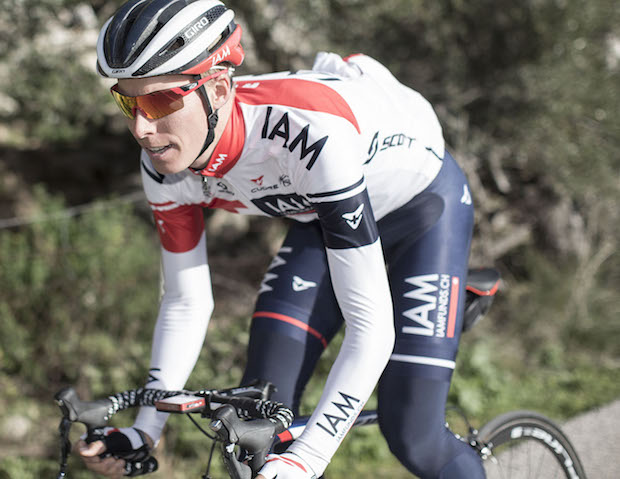 “We will have to learn from our time at Paris-Nice and Tirreno-Adriatico,” said directeur sportif Lionel Marie. We must concentrate every day. The big teams succeed in doing this. We have to be able to do so as well. Its not that complicated. And this will help us build up to a great victory. The objectives for the team in Spain are clear: a stage win and a top-10 with Mathias Frank. We have men like Jarlinson Pantano and Jonas Van Genechten who will be given their chances. As for Mathias, he started his season off quietly at the Ruta del Sol and Tirreno. But the Volta a Catalunya is definitely one of his early season goals. 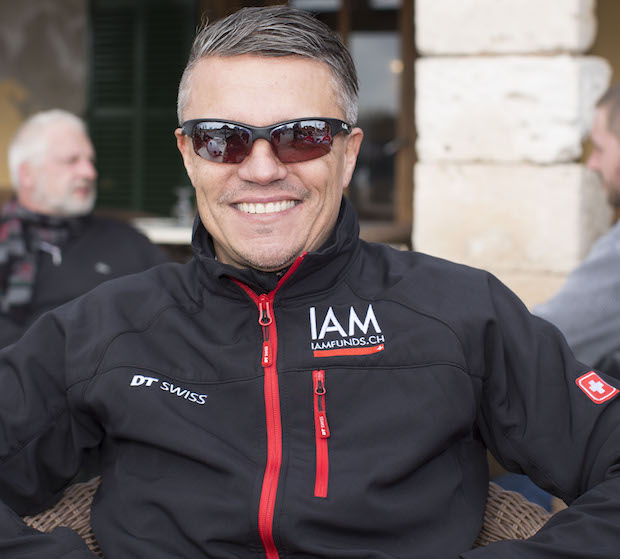 Made by Marcel Wyss. Fleeing the often unfriendly and demanding weather conditions at his home in Bern, Switzerland, Wyss spent some time in the southern part of the country, Ticino, to conduct a more effective training camp. First I went to recon some of the stages in the Giro, Wyss explained. Then I stayed in the Ticino region to find some warmer weather than I could hope for at home. I also took the opportunity to train with Oliver Zaugg who lives in the region. Right now the wind is blowing very cold and the temperatures are often below zero at my home. With weather like that, it is almost impossible to concentrate on doing intervals or any specific training.

For Marcel Wyss, this will not be his first Volta a Catalunya. And he has some very clear memories of this race. I have never had a good experience at this race. For me the explanation is quite clear: Im rarely in form at this time of year. I generally do a big block of hard training before I come to this race. I think that I probably arrive a little fatigued already. At Catalunya we find pretty much the same riders in the peloton that we find at the Tour de France. Every day the race is very fast, and it is raced at an exceptionally high level. This leaves precious little respite for any rider who is not here in the best condition. 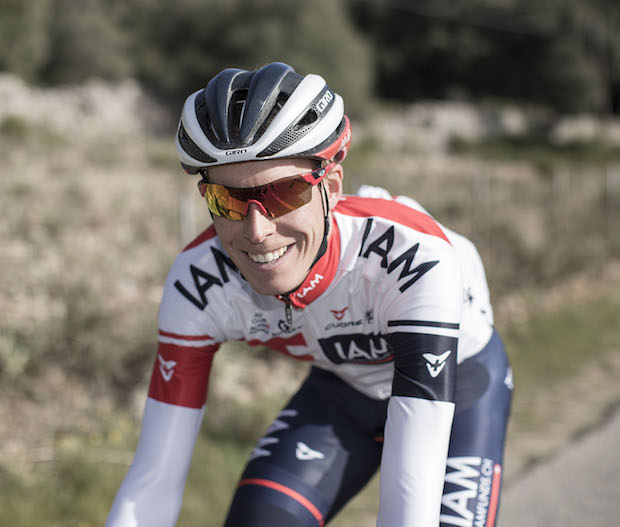 Between Marcel Wyss and Mathias Frank. “We are friends, Wyss admits. This is important when you are on the bike because I am working for him during the stages, but then it is also beneficial after the race. He knows he can talk to me, confide even. This psychological dimension is an important factor in the condition of a racer.

1947 – This is the number of meters that will be gained in altitude by the time the riders hit the finish line for the fourth stage. The elevation gain is certainly something to take into consideration, Lionel Marie explained. Some riders are not suited to the effort. In general, though, it should pose no problem for any rider who makes a habit of engaging in altitude training camps, for example. But this stage certainly could offer some surprises. Hoping of course that there is not too much snow at the summit.