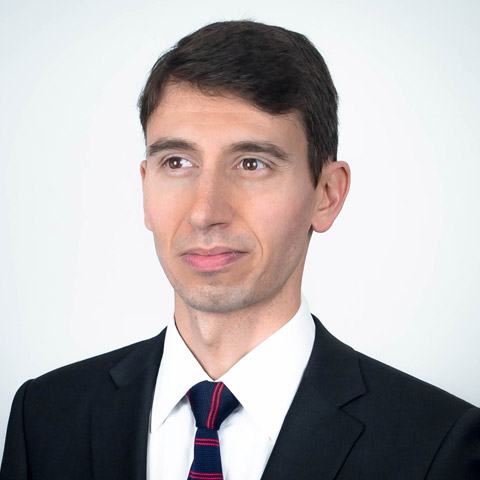 With deteriorating economic prospects, persistent trade tensions between China and the United States, and political risks in Europe, investor confidence has been particularly shaken over the past year. In this unfavourable context, the Swiss market (SPI) fell by 8.6% in 2018. The end of the year was particularly hectic and volatile, with even one of the worst months of December historically recorded for the Swiss market.

In this difficult environment, the IAM Swiss Equity portfolio performed well, posting a very good relative performance of more than 2% compared to its benchmark, the SPI TR. The performance attribution analysis allows us to identify the winning bets that contributed to this outcome.

In terms of sector allocation, and on the basis of average weights, the most marked portfolio bets are to be noted for “basic materials” and “consumer goods”, with respective overweights of +5.1% and + 5.5%; as well as for the “healthcare”, “industrials” and “technology” sectors, with respective underweights of -3.7%, -2% and -1.9%. Except for the “healthcare” sector, all of these strong convictions have been successful.

In terms of stock selection, companies in the “financial” and “industrial” sectors stand out. Indeed, the good stock picking within these two sectors has allowed a large over-performance. In addition, among the values that contributed the most to the excess return is Lindt & Sprüngli, one of the strong convictions of the manager, held continuously since 2008, and whose defensive nature offered a gain of 4% to investors in 2018.

In addition, in his strategic choices, the manager was able to read the industry trend reversal which gradually developed during the year. Thus, the defensive stocks Novartis and Roche were increased to the detriment of cyclical stocks: ABB, Credit Suisse and Kühne & Nagel. Furthermore, it should be noted that the defensive nature of the portfolio had already been reinforced in May by the reinvestment in Nestlé of part of the dividends received.

These strong convictions, coupled with the good positioning of the portfolio, enabled this very good excess performance to be generated, which is even greater than the maximum deviation estimated by the “Tracking Error” (TE) statistic, which posted at December 31 the annualised value of 1.65%.