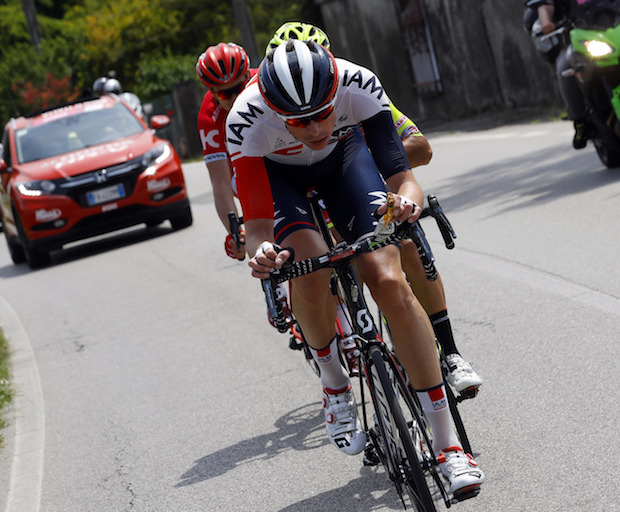 Vegard Stake Laengen. Considering this is his first participation in a grand tour, the tall Norwegian rider on IAM Cycling certainly did the job right. Having already taken a brilliant 3rd place in the time trial on Sunday in the Chianti region, the 26 year old spent the day Wednesday at the front of the race for more than 124 kilometers. His exceptional efforts, though, were not enough once the riders racing for the GC swept him up in the final hilly section of the stage. 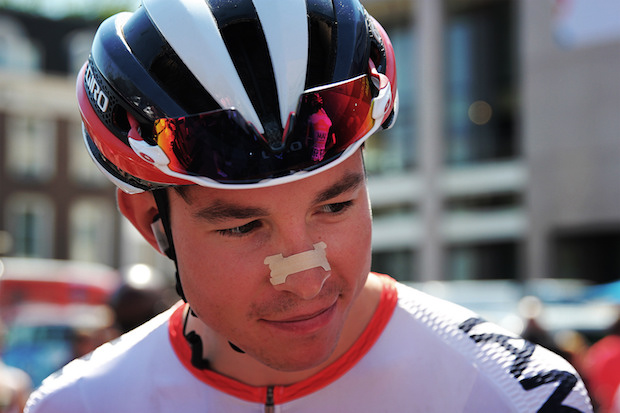 I want to come away with more than time spent in a breakaway, Vegard Stake Laengen explained as he was boarding the team bus. I got into the right break today, but the peloton never left us alone. In spite of the fact we did have ten minutes at one point, we were always under control.

Reeled in just a few hundred meters from the top of the categorized climb near the finish, Vegard Stake Laengen regretted not being able to hang with the best. There wasnt too much farther to go. When my breakaway companions lost their impetus, I set out on my own with an acceleration, but it was too late. 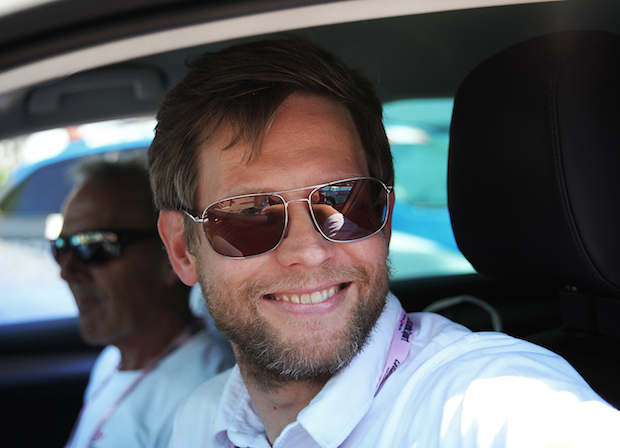 According to Kjell Carlström, one of the directeurs sportifs for IAM Cycling at the Giro along with Mario Chiesa: We will continue again and again to attack to try and win a stage, which is the stated goal of the team here at the Giro. Today we started out with Howard and Kluge in a break, but Lampre and Trek-Segafredo foiled their attempts. Then Stake Laengen managed to insert himself into a move with two other riders, but the top guys decided to go for the win themselves. Then to add insult to injury, some of our best riders suffered a crash 25 kilometers from the finish. 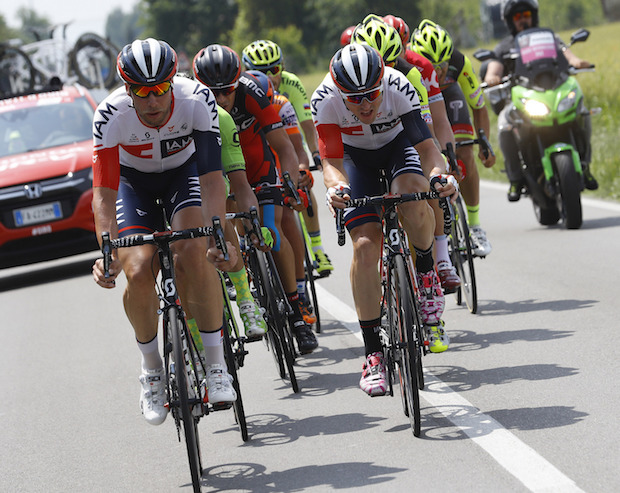 IAM Cycling paid a heavy price for the mass pile-up that happened some 25 kilometers from the finish. Leigh Howard got up with bruises and abrasions to the shoulder and left wrist. Marcel Wyss hurt his elbow and left knee in addition to abrasions to his left shoulder and chest. Finally, Matthias Brändle suffered a sprain to his right thumb.

51.5 – That was the average speed in kilometers per hour at which the riders travelled in the first hour of the 11th stage from Modena to Asolo.

THE MENU OF THE DAY

Flat as a pancake, the 12th stage of the Giro from Noale to Bibione on Thursday should give the sprinters with a special kick of speed at the 300 meters to go mark, such as Leigh Howard or Heinrich Haussler for IAM Cycling, an opportunity. 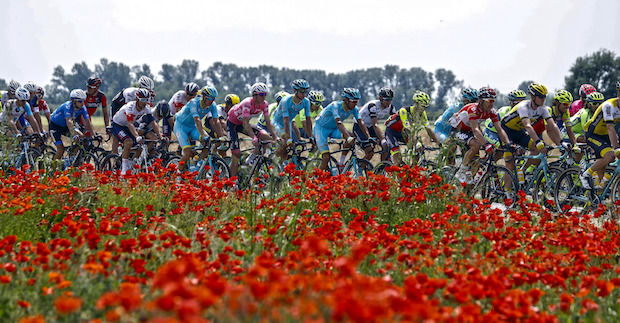