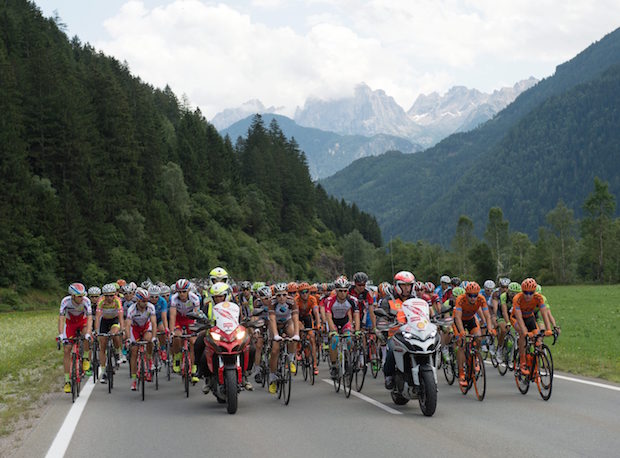 Each day offers enough punishment.  At the Tour of Austria, the return of the sun did not shine on a victory for the IAM Cycling camp.  An error by the commissioners ended up preventing David Tanner from taking his second stage win of the race.  Wonderfully supported by his teammates, the Australian rider did succeed in taking second place in the stage between Drobollach and Matrei, just behind Johann Van Zyl (MTN – Qhubeka). In the overall standings, Jan Hirt (CCC) defended his leaders jersey, while IAM Cyclings Thomas Degand crested the top-10 with teammate Stefan Denifl one place behind him in 11th. 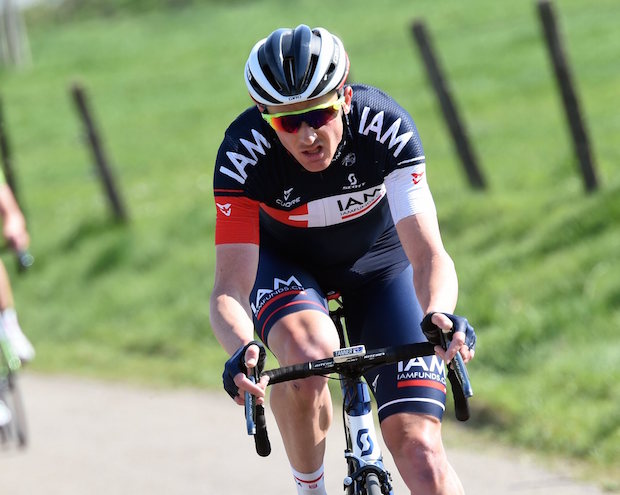 In the mass of riders who crossed the line together, it was easy to see or rather hear David Tanner.  Torn between the feeling of injustice and incomprehension, Tanner laid it on the line: I am really disappointed today because the UCI and race organizers have stolen a victory from the team.  Its not only me, but also for my teammates who give 200%, who have worked à bloc all day, and its not right.  I think they really made a big mistake.  They would not have had to stop the race.  If they want to neutralize, no worries, but how they did it here is ridiculous.  They proved themselves to be total amateurs.”

listen to Tour Of Austria – Stage 5 on audioBoom

“We cant neutralize the race after each crash.  If its like that then youd be stopping the race all the time because there are always crashes.  Even today, there was a crash early and they didnt stop it.  Even now, I cant seem to understand how they could possibly do such a thing.

listen to Tour of Austria – Stage 5 on audioBoom

Tanners anger was largely supported and seconded by Kjell Carlström, directeur sportif for the team along with Thierry Marichal.  It was a stage that took off very quickly.  We left at full gas and we arrived going full gas.  The break got away with only three riders and they took two minutes quickly.  With 30 kilometers to go to the finish, there was a big crash.  After that, the Commissioner decided to neutralize the race, but he didnt make his decision immediately.  The guys continued to race and he only decided to stop us 19 kilometers from the finish.  When we were allowed to race again, they kept the same time gap that was present before the crash, which was 210, and not the reduced time at 19 kilometers.  So everyone raced à bloc to catch the breakaway, but they did not succeed.  We spoke with the commissioners after the finish, but we were told that we could not change the result.  He recognizes his mistake, of course, but that does not give the victory to David Tanner.