Tour of Austria – Stage 6 – Stefan Denifl – I’m not the rider I was before my injury; I need some time to get back racing to my real level – 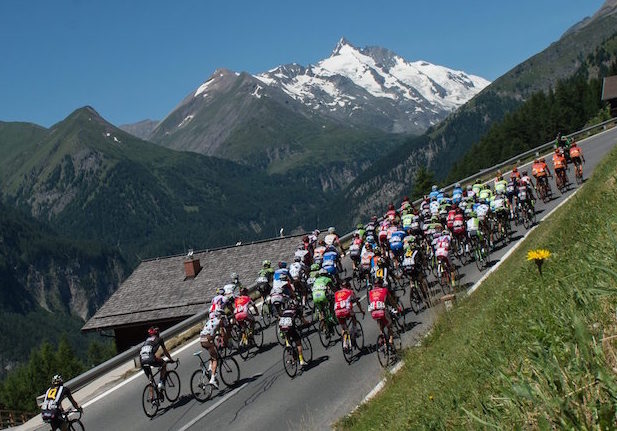 The queen stage of the Tour of Austria demanded the winner would have to have some serious climbing talent. Victor de la Parte (Team Vorarlberg), who already won the first summit finish, took the stage today at the top of the Kitzbüheler, confirming his strength once the road starts to tilt upward. The Spaniard won with a 1’18 ” advantage over Ben Hermans (BMC), and 1’29 ” ahead of Jan Hirt (CCC). Now de la Parte will take over the leaders jersey. Following close behind, Thomas Degand and Stefan Denifl finished in 7th and 10th, respectively, to keep the IAM Cycling team at the head of affairs. With this strong result, the two riders from the Swiss team have gained positions in the overall classification, and Denifl has donned the jersey as the best placed Austrian rider. 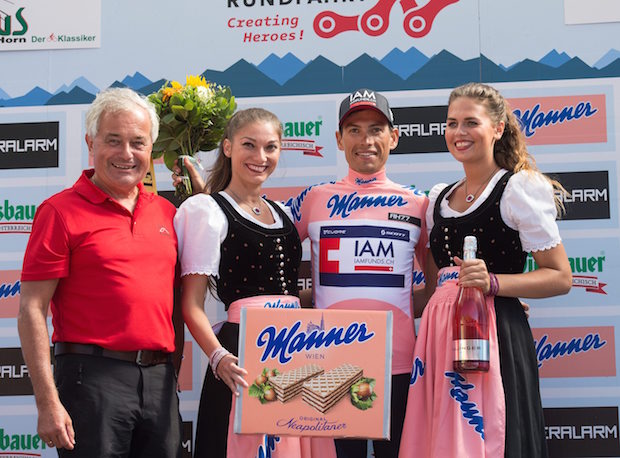 Denifl, having only recently returned to competition after a year of injury, recognizes this as a sort of comeback. Consequently, his place in the top ten and his possession of the jersey for the best placed Austrian has a special sweetness for the affable Denifl. Today went pretty well for me, as has the entire race up to this point, Denifl explained after the stage. To be perfectly honest, I do not feel in the best of shape, but I do not feel terrible either, far from it. Of course, I wanted to have some stronger results here at home, but in the end, I can be happy with my performance.”

listen to Tour Of Austria – Stage 6 on audioBoom

“At the moment, I am not the rider that I was before my injury. I will need some days of racing before I can hope to be at my former level. My goal was to be on the podium, but baring that, to be the best Austrian and have the jersey on my shoulders will still be very nice. 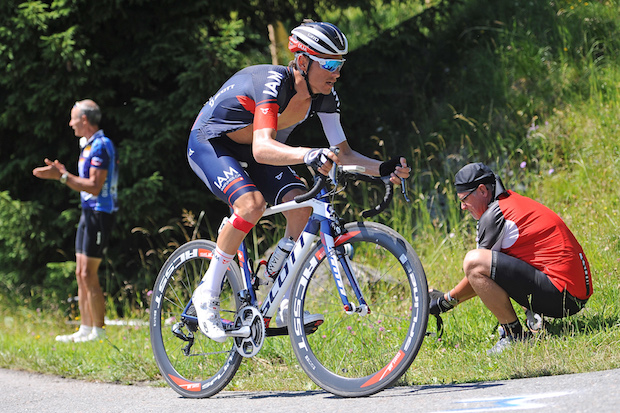 Kjell Carlström, directeur sportif of IAM Cycling alongside Thierry Marichal, was satisfied with the work the team did on this difficult day, and especially the attitude of the riders. We said that it was important to get into the break for the stage Friday, Carlström explained. Larry Warbasse got away with the first group, but that was swept up. Then Patrick Schelling took off with some other riders, and stayed away for a while. It was good for us, because that way would could stay a little quieter in the peloton. Finally, on the last climb, we obviously were riding to win. But we have to admit that Victor de la Parte was the strongest. He left everyone behind, and it was impossible to do anything else. Now IAM Cycling will focus on getting into the breakaways. On a stage like Sundays, for instance, it could go all the way. We will be attentive and play our cards right with a view to the finishes of these last two stages.

listen to Tour Of Austria – Stage 6 on audioBoom
Loading...