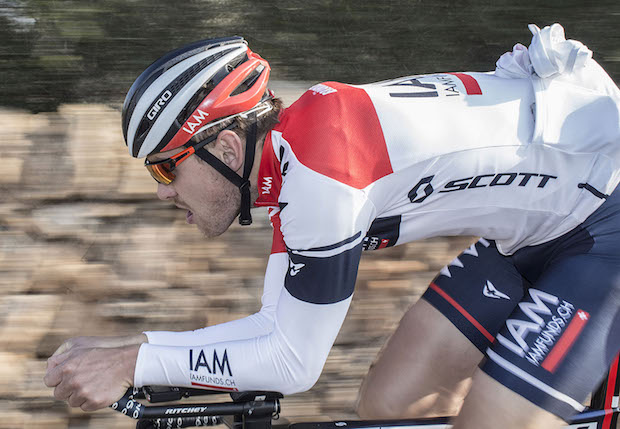 Matthias Brändle. Having crashed in the demanding time trial at the Tour of Valencia, and ill on top of that, Brändle, the former world hour record holder will be keen to measure his fitness in a time trial that very much suits him at Algarve.

The Volta ao Algarve is nowhere near a picnic. The riders will be asked to perform difficult tasks every day, IAM Cycling directeur sportif Eddy Seigneur commented. He will be joined by DS Kjell Carlström at the race. We will build up Jarlinson Pantano for the general classification with all his teammates riding in full support of him.

Simon Pellaud. At 23, the neo-pro who comes from Fully, a town in the Valais region in the French part of Switzerland, welcomes the chance to kick off his season in earnest at the Volta ao Algarve. I will be a water carrier, and I am proud of it. Looking at the stage profiles, I can tell there will not be too much room for me to maneuver. It will be a great test to see where I am. In Australia, I had some wonderful training rides, punctuated by one day of racing. It was difficult to keep the pace. But I have felt at ease in my recent workouts. Even if it is not exactly a given, I will do everything I can to help my teammates in Portugal. 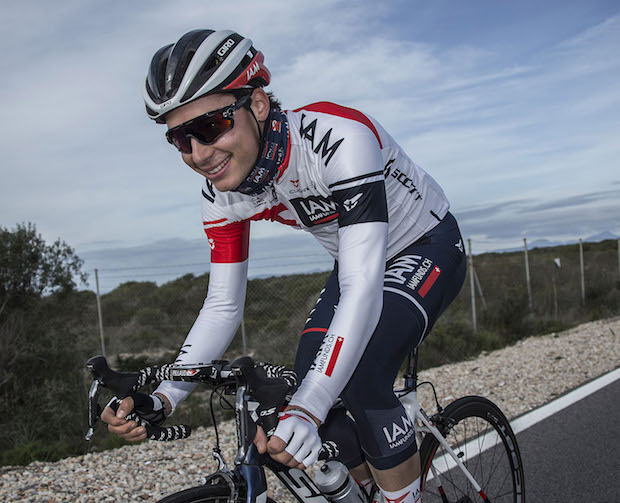 Jarlinson Pantano. Jarlinson was riding like a dream in Australia, Simon Pellaud said. He simply had a jour sans on the queen stage at the Tour Down Under. Contrast that with the fact that at the Cadel Evans race, he was second man over the main climb, just behind the eventual winner, Kennaugh. 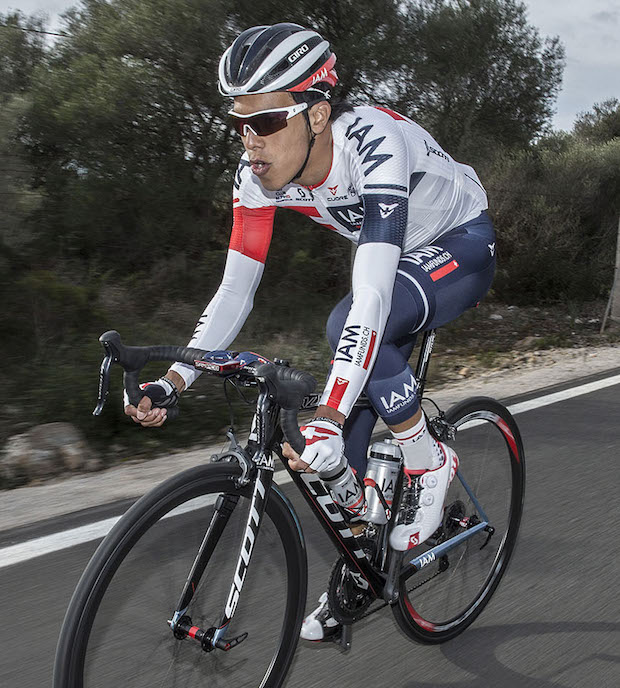 11’679 – That is the number of elevation change in meters that will await the riders over the roads of southern Portugal. For the queen stage, which will be the second day of the race, there will be an impressive 3644 meters to face, while on the second summit finish stage at the end of the race there will be 3275 meters to tackle.