Vuelta al País Vasco – A breakaway until they hit the wall… – 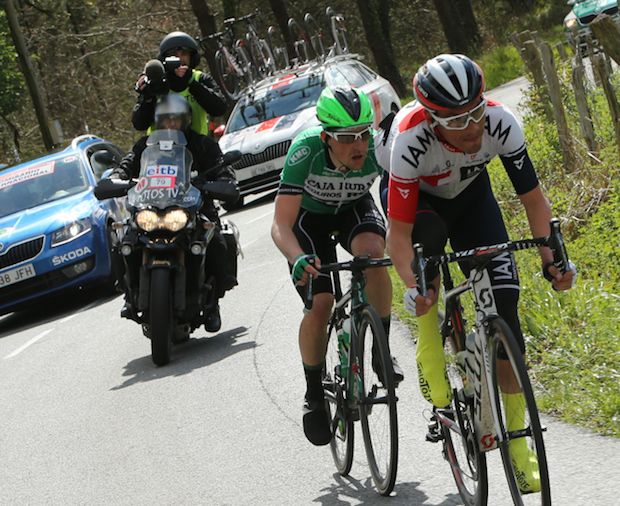 It was a very difficult stage, commented Stefan Denifl. “I was confident at the start, and I thought that now or never was the time to go on the offensive. I am glad I could be a part of this breakaway. When I found myself alone in the lead with Angel Madrazo, I did everything I could to take the points for the mountain classification. But honestly, Madrazo was a little more powerful than me. He was just stronger, plain and simple. But in any case, I preferred to be at the front of the race rather than suffering under the capricious weather in the middle of the peloton. I hope I can make a repeat appearance in breakaways like this in the coming days. 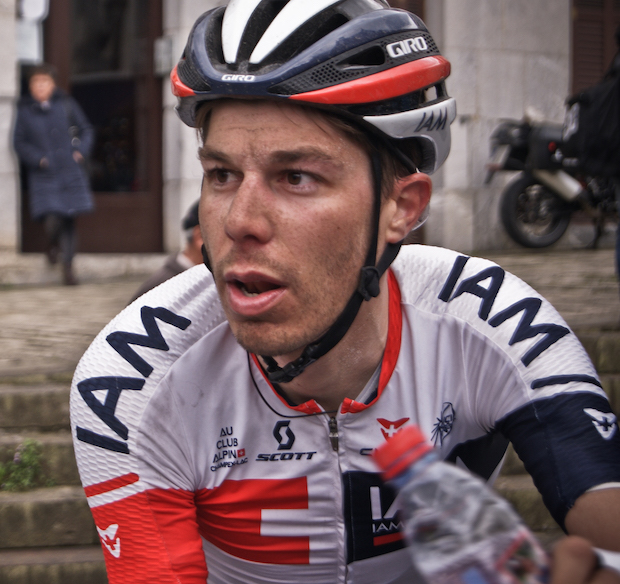 As according to Mario Chiesa: We have no designated leader for the general classification at this race, the Italian directeur sportif explained. The best way to hope for a victory for us rests in getting into the good breakaways. Stefan Denifl perfectly tried to follow this strategy on Tuesday. I remain convinced that by the end of the week, efforts like these will be rewarded. The time gaps in the general classification have become a little more pronounced, so the pack could definitely decide to give more space to a breakaway in the next stages, and that could prove to be profitable for us.

20 – That is the gradient that some of the climbs ramped up to, and that the racers had to overcome in order to finish this second stage of the event. The final climb, which was short at 2.7 kilometers, but very steep at an average of 11.6%, ended the day by forcing some serious time gaps for the overall classification. 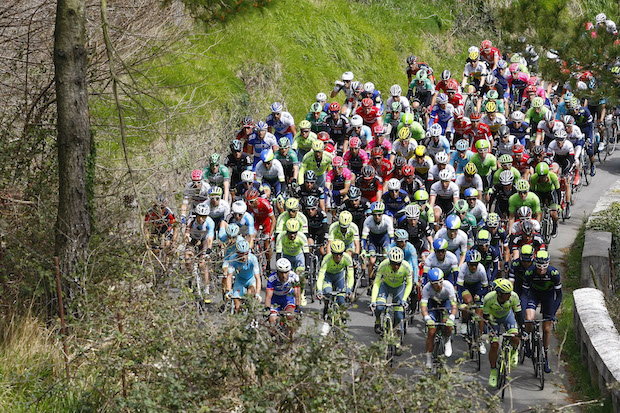