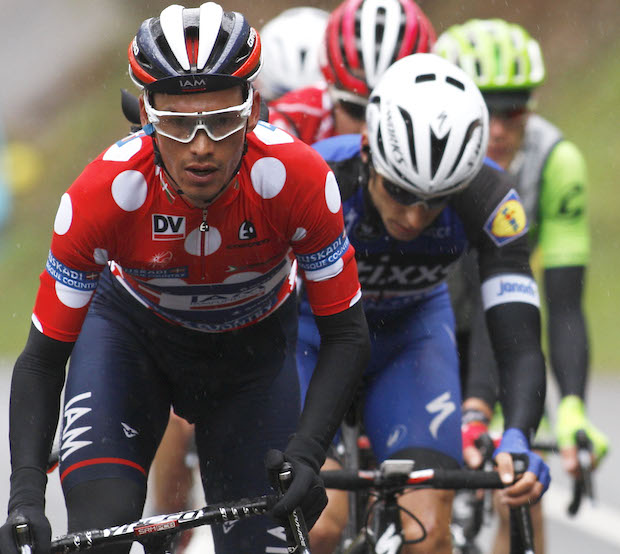 According to Kjell Carlström: We knew that a difficult week loomed ahead of us when we started, the Finnish directeur sportif said. The Tour of the Basque Country is an extremely demanding race. We came without a rider for the general classification, so our goal was to be always on the offensive. I am satisfied because we have respected that plan, and were on the attack every day. Thanks especially to Stefan Denifl, who was in the breakaway four straight days in a row, we even were able to have control of the mountains jersey for much of the race. Unfortunately, we missed out on winning the jersey by just two points. Overall, our riders were able to accomplish a significant amount of work, which will be useful for the upcoming Ardennes classics. Although its very testing, the Tour of the Basque Country has always been a great race to come to in order to optimize your physical condition before the main objectives later in April. 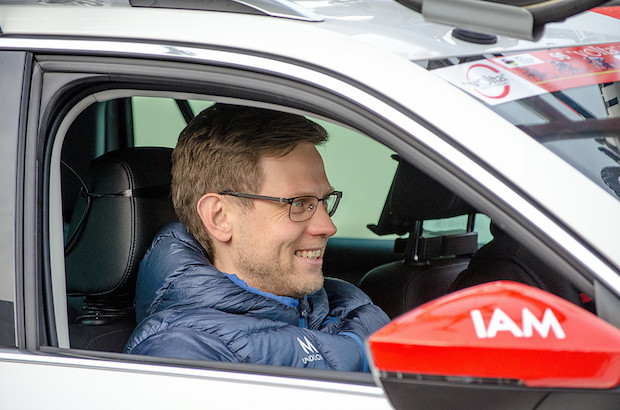 Stefan Denifl. I am very satisfied with the way Stefan performed this week, Kjell Carlström continued. Now we can definitely say that he has found a very high level of form again. He will definitely be one of our protected guys for the Ardennes classics.

This week has been very important for me, Stefan Denifl explained. Taking part in the breakaways allowed me to regain some confidence. It would have been perfect if I could have also walked away with the mountains jersey as the best climber. But apart from that, I finished the Tour of the Basque Country with a sense of satisfaction. 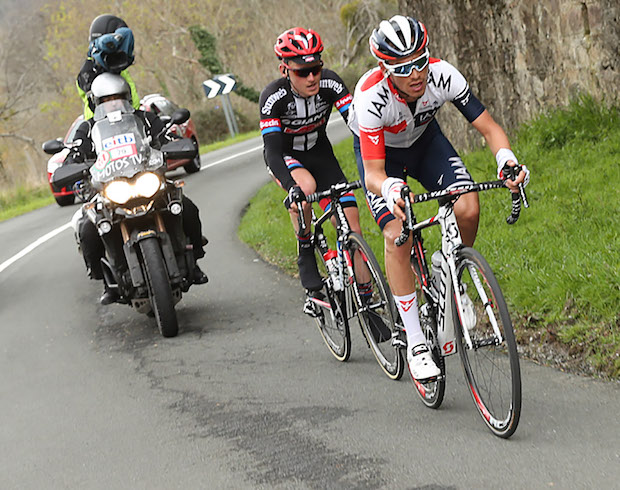 385 – That is the number of kilometers that Stefan Denifl spent in the breakaways this week. Of the six stages, the Austrian climber worked at the head of the race for four consecutive days.

As is characteristic for the Basque Country and always an important element for the race, the weather did not spare the pack at all. Between Monday and Saturday, the riders only had one day without rain. Humidity, wind, and the cold were permanent companions on their route. 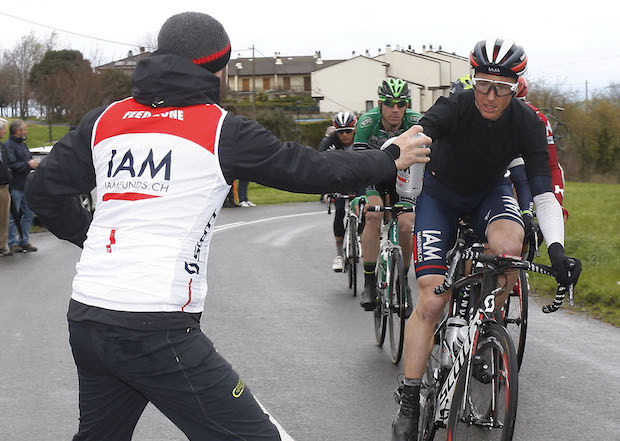